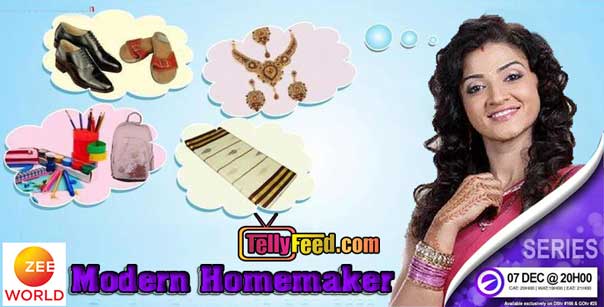 Modern homemaker is a new family drama series on ZEE TV starting from 7 December, 2017. scheduled to air every Monday to Friday. Modern homemaker will replaces the Hello Pratibha.

Modern Homemaker story revolves around protagonist of the series – Sona. Sona, a modern young woman with a successful career. (She is a journalist)She decides to leave the job after getting married to take the responsibility to be a full housewife and the series follows her as she faces the challenges that come with her decision. Sona applies her intelligence to be a smart housewife.

Sona tries to explore the importance of housewives in our houses and society through Modern homemaker on ZEE TV Serials.

“The show is entertaining but comes with a serious message. It is on the existence of housewives and how they are not less than working women. 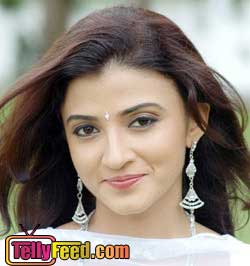 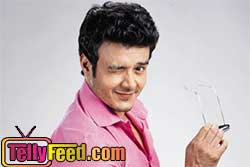 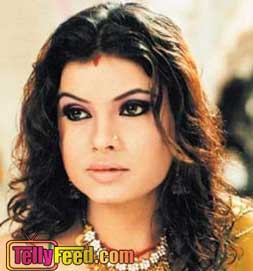 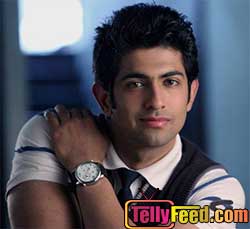 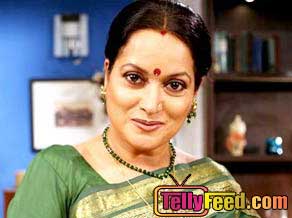 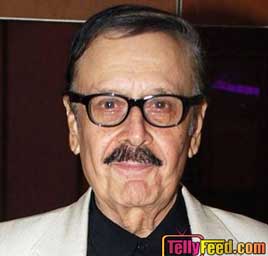 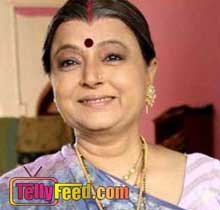 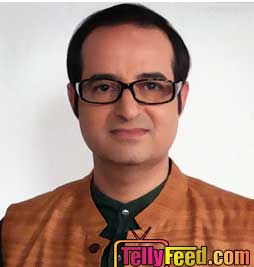 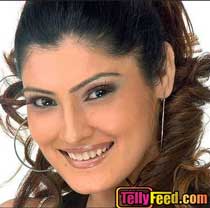 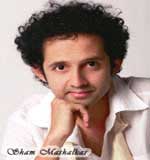 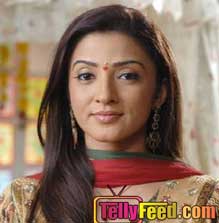