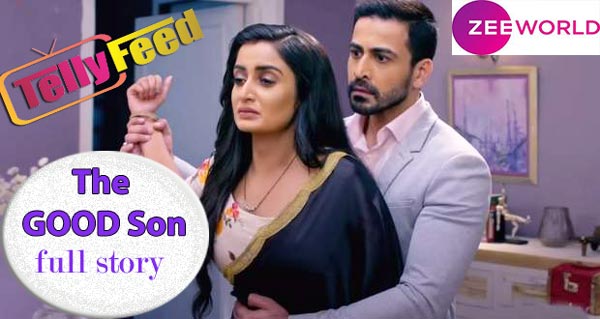 The Good Son Zee World is the story of Vedant who is a successful gynaecologist, but life is not easy for him as he has not been accepted yet by his family.

This show will narrate the flashback story of how a grandparent, Dadaji, brought home an orphan kid 30 years ago. Life was not easy for him, but he fit in very well in this illustrated family of doctors.

The Good Son will then show the lead character’s present life. The orphan kid, Vedant, has grown up to be a successful gynaecologist. He is righteous, pro-life, and a committed doctor. Personally, Vedant is a champion of relationships and family values. 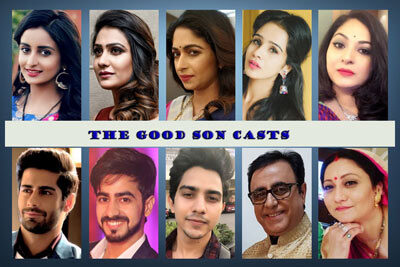 As he has never experienced the joy of a blood relationship, his only wish is to become a father one day. The crux of the story will then revolve around how he is the best son, best grandson, best brother, and best nephew… but will he be the best husband?

While time tests him, he finally finds the love of his life, but destiny gives Vedant another jolt on his wedding night. He finds out that his wife is already pregnant! What will Vedant do? Will he be another Dadaji and accept this new Vedant’ in the family or will he disown his wife? Keep Watching to find out!

Brief Information and Details on The Good Son Zee World 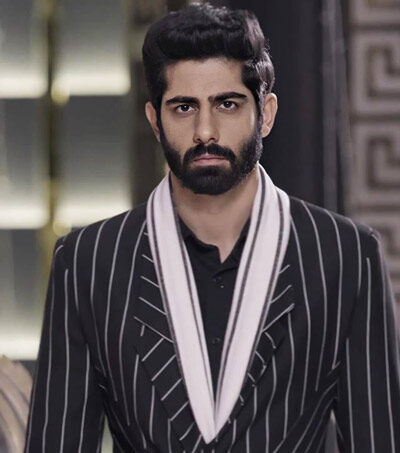 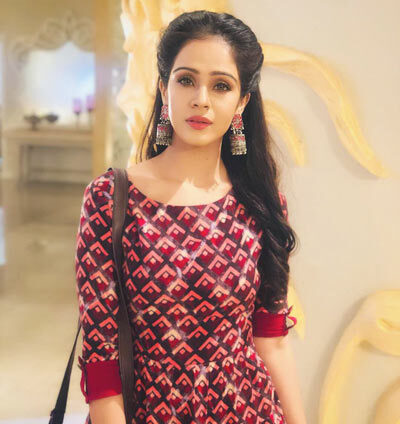 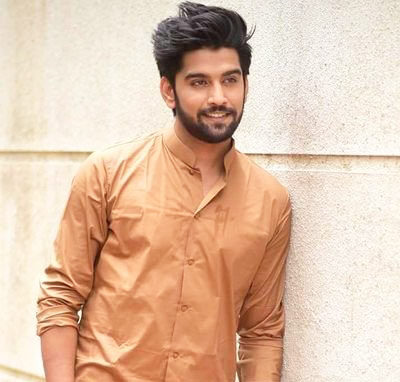 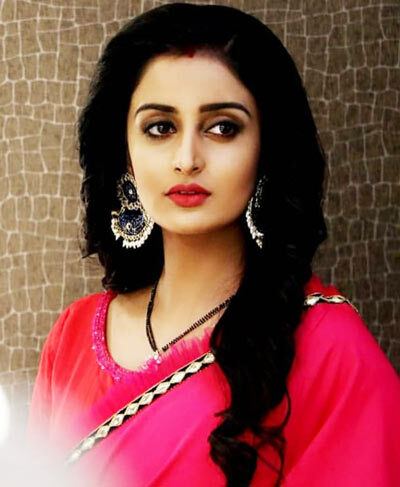 Upcoming Spoilers on The Good Son