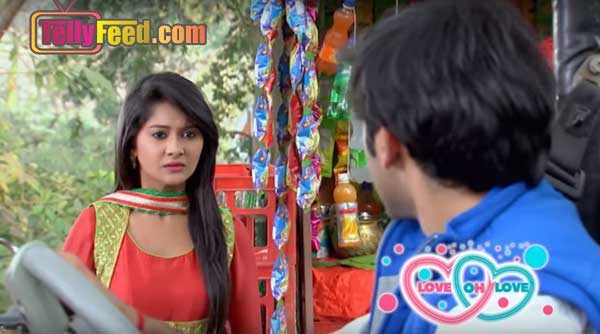 LOVE OH LOVE on Zee World, Love is everything about this series as it follows the journey of Avni finding love in a long 200 episodes journey on Zee TV. In this high octave series everyone has his or her own vision of love, hate and pain. It is a great journey to follow these characters in their everyday lives as two people find love in this long sage. The story follows the break up of Raj and Avni as Avni find love elsewhere. The emotional saga tears up Avni as she has a change of life style. With a new found hate for Raj she now more business minded and confident. With so many twists and turns it all ends up with Avni finding love in the series, with so much more to come.

The shocking truth about Bhawna’s past finally gets revealed in the current track of Love oh love. Avni (Kanchi Singh) meets her aunt in Umatgaon and after a lot of drama she tells Avni about her mother’s past. It gets revealed that Bhawna was the daughter of the village head and she was in love with a man named Vikram Purohit. Avni gets shocked to know that her mother was in love with Raj’s (Mishkat Varma) father. Later, it gets revealed that Bhawna and Vikram decided to run away as their families did not approve their relationship. Soon a lot of complications arose and Vikram’s parents were found dead and the blame was put on Bhawna although she did not do anything. Even Bhawna’s father killed himself as he was ashamed of Bhawna. This is the reason why everyone is the village hates her. Raj too comes to know this entire secret from another lady and both Raj and Avni are stunned by this revelation. 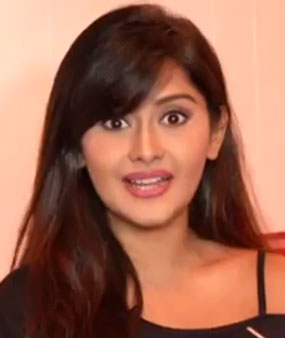 Kanchi Singh is a famous Indian TV actress, who started her acting career at a young age,she is 21 years old, born  on 27 March,1996, she has stars in many TV series, she is seen currently as Avni  in the new series airing on Zee world “Love oh Love”.Kanchi Full Wiki,Biography,Profile,Age,Real name,Picture 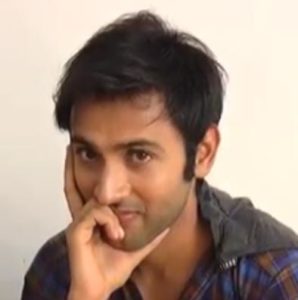 Mishkat Varma is an Indian actor formerly a model, He was born on 17 Nov 1989 in Mumbai, he made his first tv series debut in 2014 with the show “Love oh love” playing the lead role as Raj opposite Avni. his acting performer in this series made him famous and most loved actor by the viewer, he is currently working on a new series “Yeh Hai Aashiqui”Read here: Mishkat Full Wiki,Biography,Profile,Age,Real name 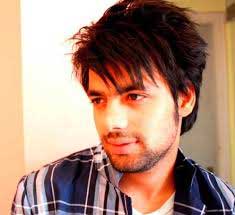 Mayur Mehta is a popular model turn actor,he made his first tv series debut on with the show “Dark Rainbow”, currently he is seen in the show airing on zee world “Love oh love “as Raj’s best friend Amit. 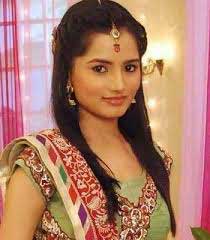 Neelam Gandhi she is an Indian television actress,She has acted in many Hindi TV series, though in a small role which she performed exceptionally well and her acting was valued by the viewers, she seen currently playing Devika as Avni’s bestfriend in the show “Love oh love” 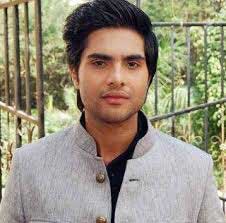 Parichay Sharma  is an Indian actor was born on March 9, 1991 in Delhi, India. He began his profession with Splitsvilla 6 a reality TV show aired on MTV India, who later after so many auditions got the part of Aabhas, Avni’s younger brother in show “Love of love”Zee world. At present, he is working on a new series for Colour Tv “Balika Vadhu” 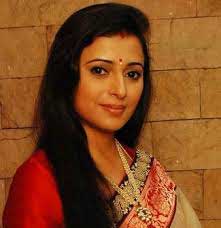 Reena Kapoor is a popular Indian actress, born on 18th March, she shot to fame after her first series debut “Kisse Apna Kahein” aired on Sahara Tv. she is currently seen essaying the role of Avni’s mother (Bhavna) in the movie Love oh love Zee world. It’ was a very positive and strong character. 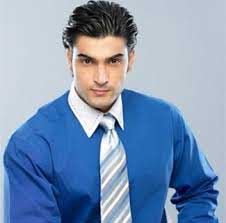 Rajeev Singh is a well known model and actor in the industry, “Khamosh Khauff Raat” debut in 2005 was his first Bollywood movies that made him famous, currently seen in our daily soap as Avni’s father opposite Reena Kapoor  (Suket) in the series  “Love oh love” Zee Tv.

He didn’t knew what it was that he draw him to her, but all he knew was that he couldn’t stop thinking about her since the first time he saw her. Who was she? Where does she lives? What’s her name? He kept wondering, without the slightest clue of where to find to look for her but yet he began looking. After many accidental meetings and cross over, he appears just like any other guy to her, but for him she was his world, his everything. What was it about her, he wondered? Until he expressed his feelings to his brother in law who confirmed that he is in love, that’s the feelings for falling in love. Coincidentally, his family business was called to cater for her brother’s wedding. Before you know it, these two became friends with his constantly helping her out. But what she didn’t knew was that he didn’t want to be best friends, in fact he loves her more than everything that was the reason for him always being aside her, until it was time for her to get married.
As time progresses, He succeed with his aim of being the only man in her life vowing to be with her as confessed his love for her. Totally scatter she was, as she felt he betrayed her, betrayed their friendship. But with time, he also realized he loves him and his presence in her life matter no her no matter how hard she tried to ignore him eventually she also confess her feelings to him. As we move on, the next stop was the family members. His family would go along with his choice as they loves him more than anything but her family set an high expectations for her and he certainly was no where around that. Issues and problems arrive when her family got to hear about their love affair but it didn’t take long for for them to understand and realized if anyone can make their daughter happy then it’s him and him only.
They agreed for a wedding but this wedding wasn’t only the union of two hearts coming together, it was about two families that shared one dark secret about to fall apart. His dad and her mom shared a old love affair which lend into a bitter separation. With the secret he was asked to not marry his love lady and he hurtfully rejected her on the day of their wedding without giving her the reason but swore everything was a lie. Scatter and shocked she was and the only thing she felt for him was hate burning all this memories in the very scared fire they were suppose to take seven vows. In six months, she managed to put her past behind and became independent until her visit to Umangadon where she met him back. Some he found out the reason why he left her and then they got married secretly and vow to bring their families together but it was impossible as the mastermind who separate his dad and her mom was still alive keeping everyone apart like always did and this time can even kill to make sure these two families stays apart. She was made to believe that her love was weak and he could destroy everything while he was made to believe, she didn’t loved him allot nor did she trusted him.
Until these two live together under one roof as their secret marriage affair was revealed only then did they realized their love for each other and who is the one trying to drift them away. As the story reaches it’s climax these two are put to face one of the most difficult test of life and death. A test against their love, A test against their happiness, can death be the one to ruin everything. No! And so they lived happily ever after.

Other series you should also check out: