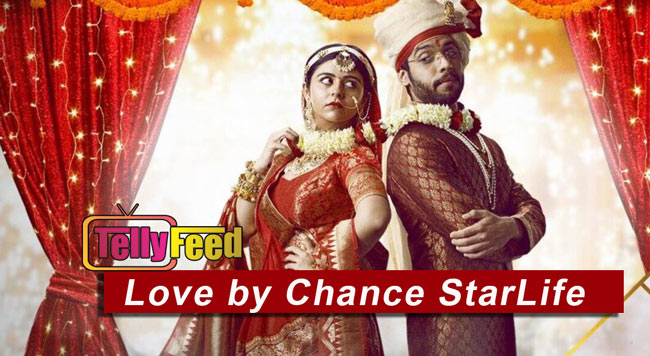 Love by Chance on Starlife replaces Unspoken Bond . The show will be based on the story of two loving families and how they function. The storyline brings back memories of the ’90s. The family is fun-loving and likes music and cricket. Getting connected initially by their families, and later through a helpless situation they are forced to break up, later on Anubhav and Gungun want to get connected but Anubhav is married to Akriti. Will he be able to be with Gungun and straighten things out with Akriti who hates her cousin?

Brief Information and Details on Love by Chance Starlife

Major twist in the upcoming track.

It’s revealed that Anubhav is alive and now when Gungun has joined Armaan, the story will get more interesting because they both arrive in the same chawl where Anubhav is living.

Unfortunately, Anubhav has lost his memory so in the upcoming episode, when he meets Gungun, the story takes a major turn.

We will now see new challenges before Anubhav and Gungun. Will Anubhav gain back his memory?

Main Cast on Love by Chance