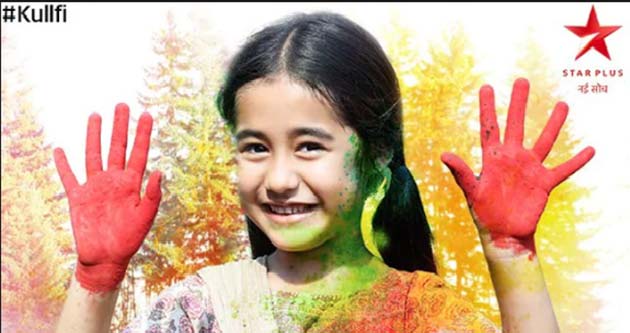 She further gets some information about Amyra’s things and Sikander again lies. Kulfi says she has seen Tony Chaddha and he is fine.

She saw Chaddha with Jimmy Gazdar and both talking about the obliteration of Sikander Singh Gill. She tells everything to Sikander.

They arrive at Jimmy’s office and see an image which was on Jimmy and Tony’s hand. Sikander additionally reviews the individual who caught him likewise had a similar tattoo.

In the mean time, Lovely keeps acting mentally ill and ask for Amyra. The police decides to send her to mental hospital.

Sikander leaves to look for Amyra while ask Kulfi to stay at home. Kulfi along wit chooseher friends to find clues about Amyra.

She arrives at the place where Amyra was most recently seen and finds a chocolate wrapper. They get some information about Amyra and he says somebody took Amyra in his arms.

A similar person who took Amyra is available close to the club where Sikander has gone. Sikander gets him and takes him to the police headquarters.