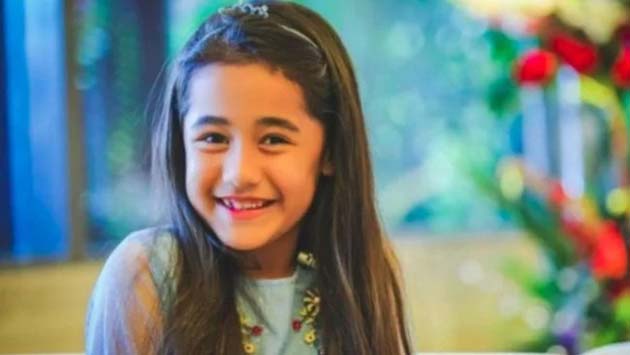 Kulfi and her friends practicing their song. Rocket and the other kids find Chittu missing. They get worried about his changed behavior.

Chittu comes back on the stage. He cooks up a story in front of them. His friends motivate him to focus on their performance.

Amyra tells Sikander that she wants to fulfill her last dream of winning the Little Superstar competition. Sikander states that he always prays for her victory.

The Grand Finale round begins. Udit Narayan performs a beautiful song on the stage. Lovely gets shocked to see Amma and Rajan on the sets.

Amma tells Rajan that she will take the kids back to the remand home after the competition ends. Kulfi and her friends get scared to see Amma.

Guruji tosses the coin to choose who will perform first. Amyra wins the toss. Amyra comes on the stage for her performance.

Kulfi and her friends get shocked to see Amyra performing on their song. Benaam group gets tensed. They doubt Chittu for helping Amyra.

Chittu revealing that his father is suffering from a severe illness.

Chittu added that Amyra blackmailed him to reveal their song in return of the doctor’s advice which she will finance for her father.

The remand home kids forgive Chittu. They apologize to him for getting angry at him.

The host calls out for Benaam group on the stage. Kulfi and her friends fail to come.

Mia asks his crew members to search for Kulfi. Sikander, Lovely, and Mohinder look for Kulfi and her friends.

Amma comes to Sikander and states that the kids are escapists. Sikander lashes out at her and warns her to not to talk ill about the kids.

Sikander decides to give a beautiful performance on Little Superstar to kill time. Sikander prays for Kulfi’s return.

After Sikander’s performance, the host calls out for Benaam group again. Benaam group comes on the stage.
Some time back: Kulfi motivates her friends not to accept their defeat and fight till their last hope.

Present: Kulfi sings an emotional song. The judges give standing applause to Benaam group.
Panditji calls Kulfi as the best singer he had ever heard.