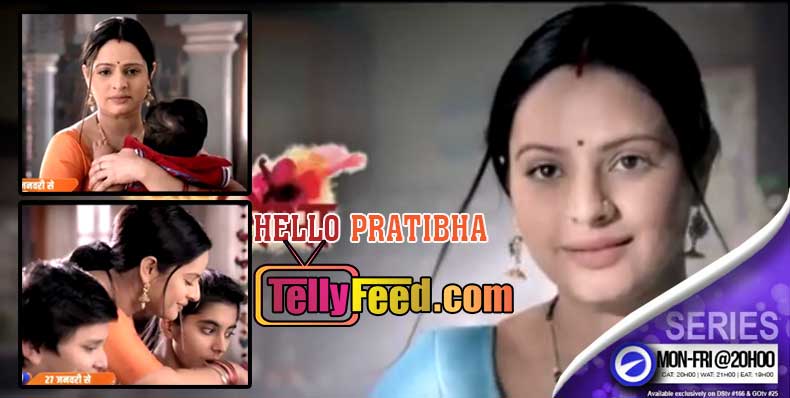 The story starts out pretty slow about a woman who had dreams of becoming someone greater in life, but some most unfortunate circumstance befalls her life after getting married.

Living as a house wife she sets aside her personal ambition in the life of becoming someone great by staying faithful as a mother and daughter in law. After so many years of not giving her very own self-time, she rediscovers her passion as she rekindles her youthful age when she was young and full of life, she finally sets out on a journey to find something great in life to do after 16 years of marriage.

This episodic television series will air on  Zee World on 21st Sept on Dstv and Gotv and has many fans on the edge of their seats.

Brief Information and Details on Hello Pratibha on Zee Tv: 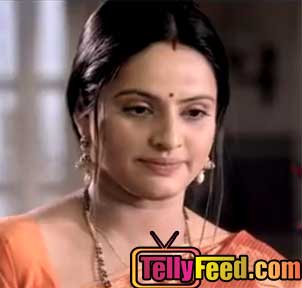